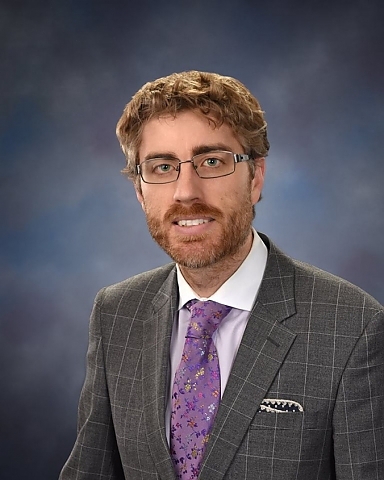 Born in Warren, Michigan Chris has lived and worked in the Puget Sound area since he was twelve years old. As an attorney Christopher has worked at the Department of Assigned Counsel in Pierce County, Platt & Arndt in Island County, and the Law Offices of Jay Carey in Snohomish County. Chris is now the President of the Desmond Law Group, P.S. based out of Olympia, WA.

Chris has appeared in over seven counties in Washington State representing clients. He has advocated for thousands of clients since he became a member of the Washington State Bar in 2004. Chris works hard to understand what his client's goals are in the case he is on. He wants to know what you want and works to achieve that goal while advising his clients how best to attain their goals.